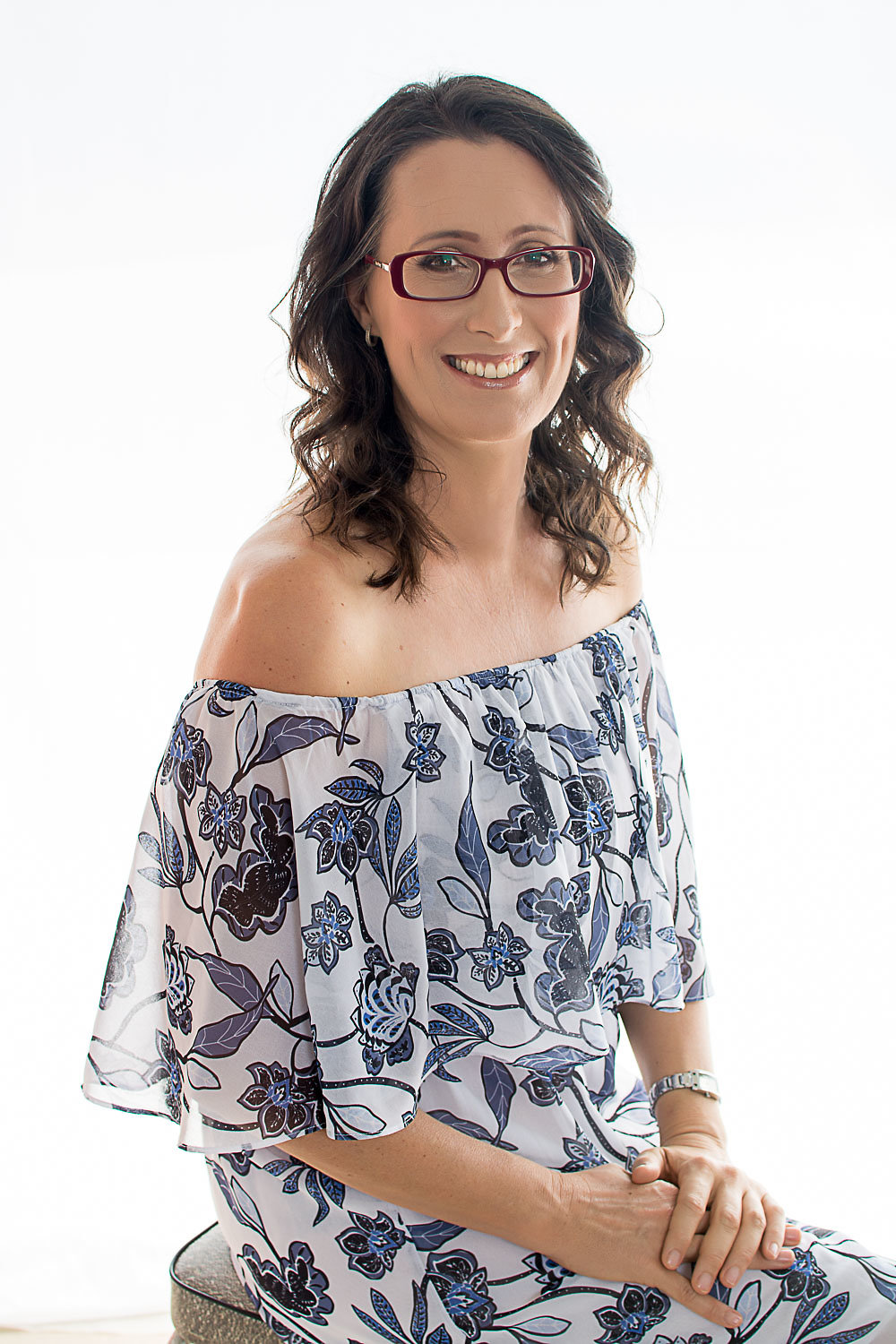 Looking back I have struggled to attain optimal health my whole life.  I experienced recurrent tonsillitis as a child which was treated with round after round of antibiotics, ultimately resulting in my tonsils being removed and an allergy to penicillin.  I also experienced chronic hayfever as a child.  All symptoms of compromised gut health, and an impaired immune system.

My health deteriorated in my early 20’s after having 1/3 of my pancreas removed following the discovery of a benign tumour, shortly followed by the removal of my gallbladder due to gallstones.  I was led to believe that it didn’t really matter though and that things like tonsils and gallbladders were really just ‘nice to haves’ and that I could function quite well without them.  Wow, was that wrong.

Knowing what I now know, it’s not surprising that my health continued to decline.  My digestive system was in a terrible state, with gut dysbiosis (an imbalance between good and bad bacteria) and leaky gut really taking hold.  What I didn’t realise was that I would pass on these digestive problems to my children during childbirth.

So my focus on health and nutrition really started in earnest when I had my first child, over 11 years ago. From as early as 6 weeks old, I started noticing a real connection between what I ate and how my breastfed baby behaved, how he slept and whether he was happy. I learned pretty quickly that he became pretty cross when I ate tomatoes!

My awareness of the connection between food and behavior continued to grow, and when he was about two, I was certain that there was more to his behaviour than just the “terrible twos”. So I started removing suspect foods from his diet and saw some incredible results. After removing a whole bunch of foods that were high in salicylates, his behaviour settled and his speech became remarkably more coherent in the space of just a few days.

Fantastic, we thought – we’ve found the answer! If only it were that simple. Over time we removed more and more of these pesky salicylate containing foods (mostly highly coloured fruits and vegetables) that we could see had a huge impact, as well as all artificial colours, flavours and preservatives.
The next steps were to remove dairy (that caused eczema) and then went gluten (that saw another huge improvement in behaviour). You can see where this is headed.

After a few years we had removed so many things from his diet that I was regularly awake at 2am wondering just how was I going to feed and nourish my child, and what food had caused the meltdown we’d experienced that day. I kept thinking “there must be something else that he’s sensitive to that has to be removed …”

By this time my own health was floundering, stress was building, I was working full time, my husband had been diagnosed with coeliac disease and our second child had come into our world with his own digestive issues. After being told for about 12 months that he was just a “vomity baby” and that “he’d grow out of it”, I took matters into my own hands and had food sensitivity testing done, discovering that he was highly sensitive to RICE – who’d have thought! I didn’t even know this was possible prior to this discovery. Suffice to say, we removed rice and the vomiting stopped.

So wind the clock forward a few years after many doctors visits, many visits to paediatricians (one who assured me that there was no connection between food and behaviour!) and various other specialists. Over this time I went down just about every rabbit hole possible trying to find the answer.  At that stage I still thought that there would be one thing that we hadn’t thought of, one magic pill, one thing we needed to find in order to make everything miraculously better, so that my children could be ‘well’ and ‘normal’.

I then decided to undertake formal study to find the answers for myself and became a Certified Nutritional Therapy Practitioner through the Nutritional Therapy Association (NTA).  Using the knowledge gained via this training I was able to dig deeper, past all of the symptoms, to discover the WHY behind what was going on.  I discovered WHY my child had food sensitivities to seemingly everything, and the list was growing. I learned how to give my children and our family the best chance they could at being the amazing people they were born to be.

And I’m delighted to report that we’re well on our way to achieving that! My eldest son is now eating the full spectrum of fruits, vegetables, herbs, spices, meats, and my youngest son now eats sushi at least once a week! We’ve worked on establishing good health foundations for our whole family, focusing primarily around establishing good gut health.

SO WHAT DOES ALL OF THIS MEAN FOR YOU …

If you want to make the choice to be healthy and regain your vitality, I can help you. I will help you navigate your own path, and find your way. I want to help you reach your health goals as quickly as possible. I don’t want anyone to have to learn these lessons the way I did … the long, slow and hard way! It’s not always easy, and not always convenient, but the choice is worth it! 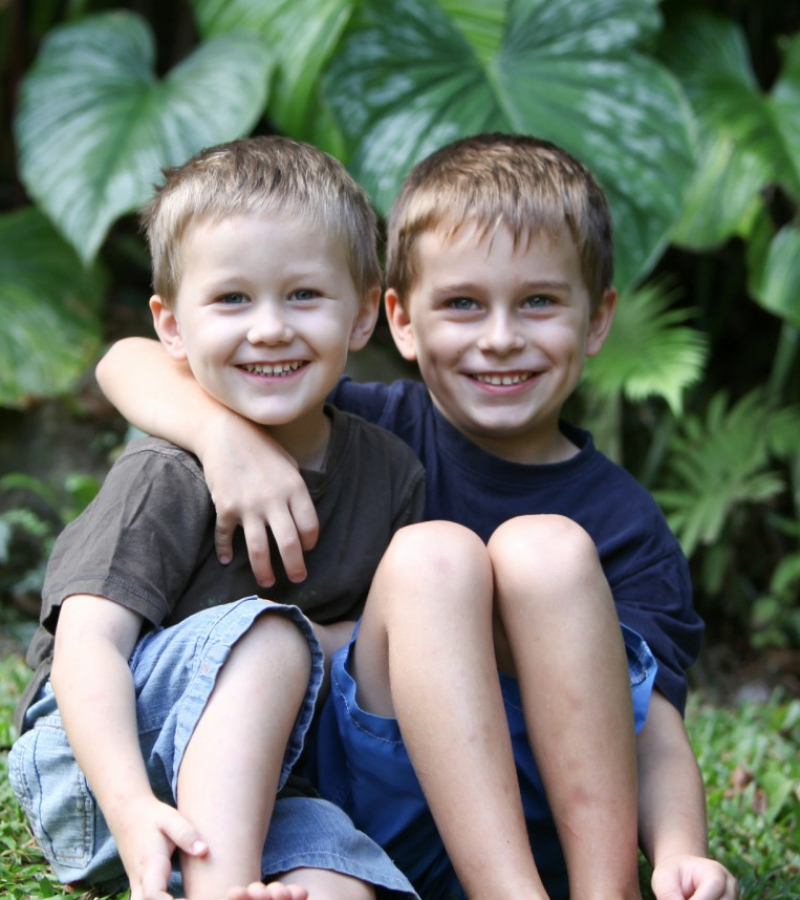